We are leaders in revenue generation,
payroll management and business automation

State governments have reduced their wage bill by 20% and eliminated fraud from their payroll by implementing Verigov.

Yes, Internally generated revenue can grow by 100 %. lets show you how...

The Governor of Akwa Ibom State, Mr Udom Emmanuel has a set a record of the highest sum of Internally Generated Revenue, following the sum he raised in a span of one year using Taxo e –Receipt in all government transactions. The State Finance Commissioner, Mr Akan Okon made the announcement on Friday, June 17, 2016 as he briefed a coalition of journalists in the conference room of his Ministry’s state Secretariat Office.
MR. AKAN OKONCommissioner for Finance, Akwa Ibom State

We have concluded the second half of vendor’s performance evaluation for the year 2019, covering the period July to December 2013 with emphasis on the under listed key performance indicators (KPIs): Responsiveness/Delivery time Quality of Products/Services Price reasonableness Compliance with UBA policy Kindly be informed that your company’s performance during the period under review was rated satisfactory. We wish to use this medium to thank you for continued service to the UBA and look forward to a continuous mutually beneficial relationship.
UBA Procurement & Vendor Mgt. Unit

Ebonyi State government chose to automate the Payroll process across State Civil Service, TechVibes Solution for Payroll Management – Veritex, was chosen and implemented. The benefits of a completely automated system is being realized as workers get their salaries on time and the existence of ghost workers which made the States’ wages grow up has been entirely eliminated. Veritex really makes Payroll Processing very easy.
MARTINS ELECHIFormer Governor, Ebonyi State

I thank the Governor Udom Emmanuel for his financial re-engineering and for bringing in TechVibes and their robust e-payroll system (Veritex) which makes it possible for salaries to be paid on time, despite the bad outlook of the finances in the state and the local government councils.
MR. VICTOR ANTAICommissioner for Local Government and Chieftaincy Affairs, Akwa Ibom State

Techvibes International Ltd was assigned the task of sanitizing and harmonising the payroll of all civil servants in Kwara State, spanning the core civil service, Local Governments and SUBEB. They did an excellent job of providing an up-to-date and reliable personnel database. The company is a competent and reliable partner for HR administration and Payroll solution.
Ishola Dare SuleimanFormer Accountant General Kwara State

Your human resource and payroll solution makes it easy to process salaries, statutory deductions and monthly variation comparison. The software has facilitated prompt payment of salaries for over three years and still counting and your customer support is excellent.
Elder Ezekiel D. UmohPermanent Secretary, SUBEB

State Governments have reduced wage bill by over 20% and have grown IGR by over 100%, while business enterprises have recorded higher returns on investment by implementing our solutions. 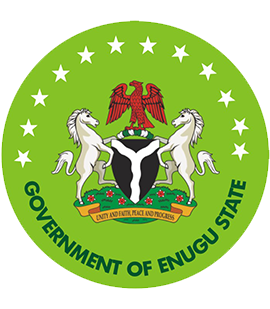 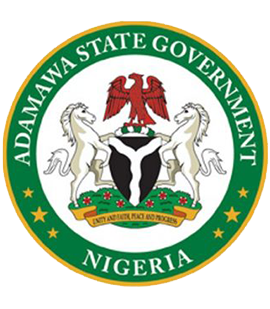 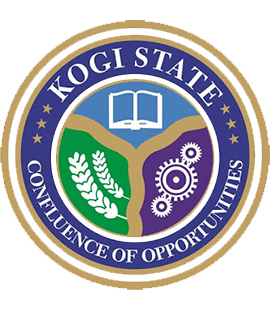 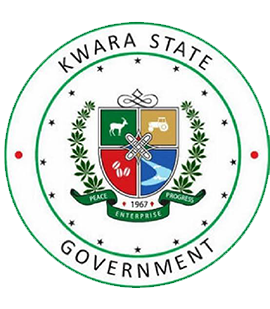 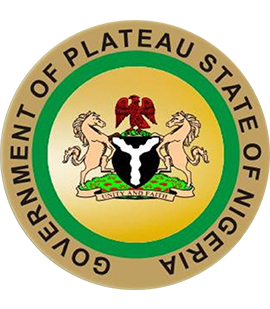 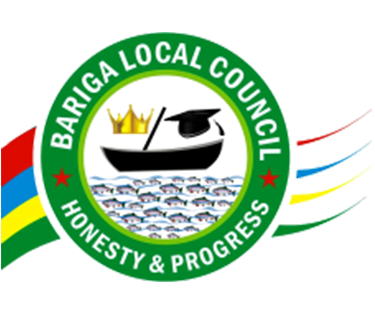 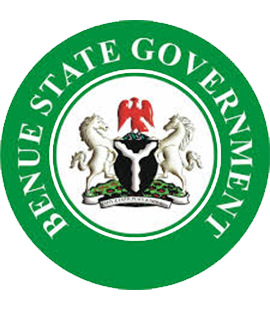 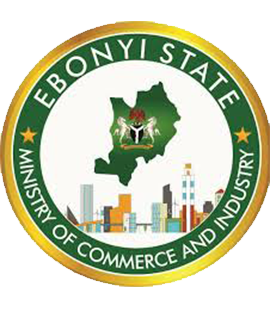 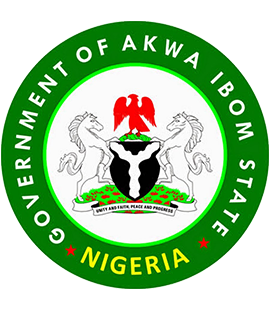 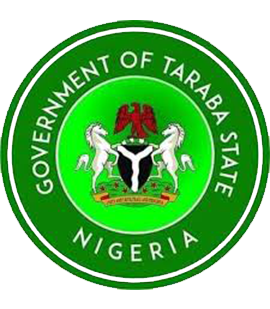 To be Africa’s  No. 1 Technology   Solutions Company.